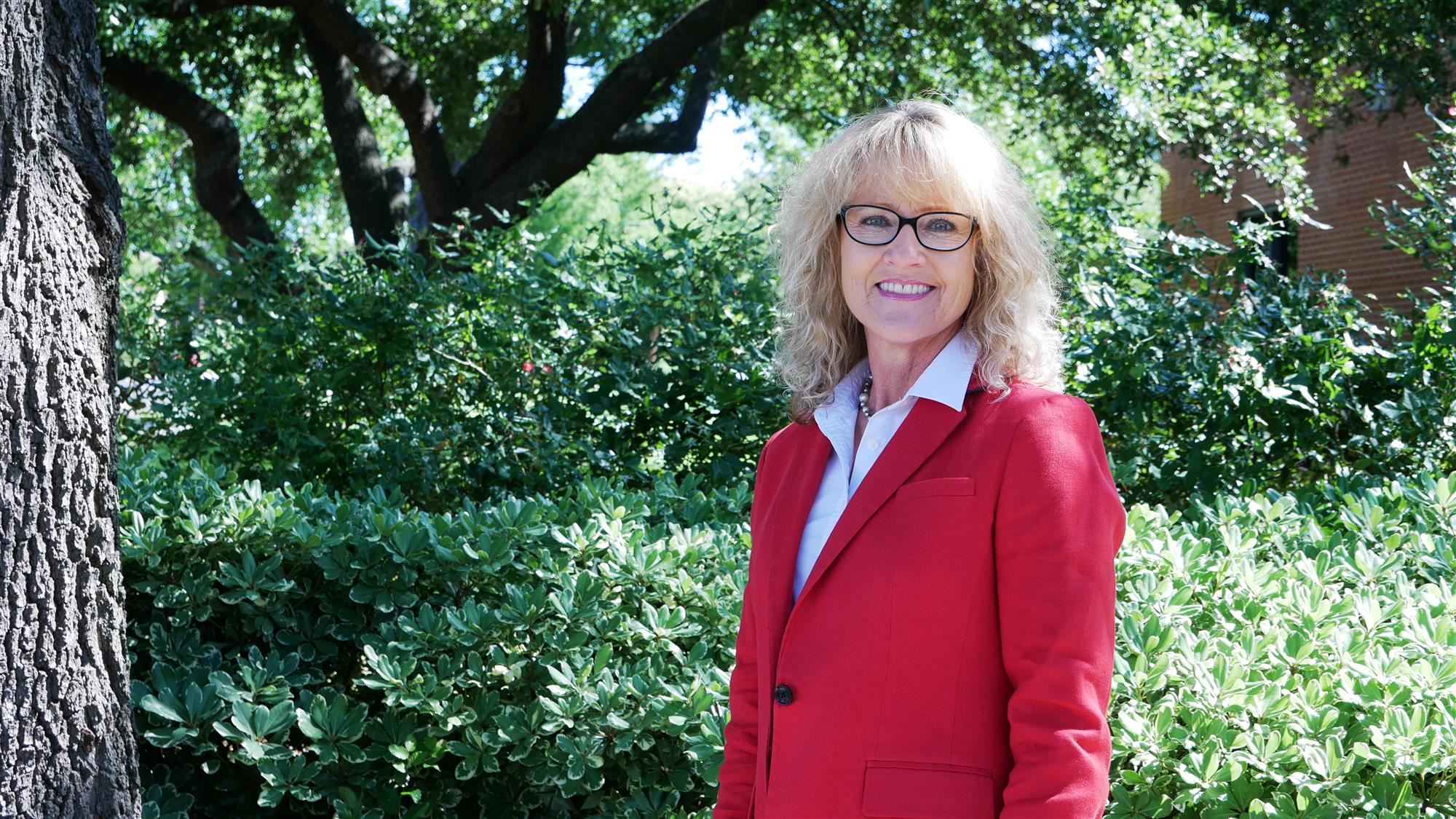 The Belton ISD Board of Trustees approved the hiring of Dr. Malinda Golden as the district’s next deputy superintendent at Monday night’s board meeting. She replaces Dr. Robert Muller, who is stepping down from the position at the end of June.

“On behalf of the Board of Trustees, I want to thank Robert for his invaluable service to our district,” said Board President Suzanne McDonald. “His willingness to adjust his plans last fall to stay on through the important leadership transition our district experienced this year, speaks to his commitment and integrity.”

The Board voted unanimously to accept the administration’s recommendation to hire Golden, who has served in public education for 30 years including stints as a teacher, principal, director of leadership development, assistant superintendent, and deputy superintendent. She has worked in Round Rock, Leander and Georgetown ISDs and will officially begin her role in Belton ISD in July.

“We went through a great process and had an outstanding pool of candidates interested in taking on this role,” said Superintendent Dr. Matt Smith. “Ultimately, Malinda’s vast experience and proven track record of excellence and innovation made her the right choice to join the strong team we have here in Belton ISD.”

Since 2017, Golden has been an assistant superintendent in Georgetown ISD where she has engaged community stakeholders in strategic areas of growth for the district while further developing educational experiences for all students.

“I am excited about the future for the students of Belton ISD,” Golden said. “It is clear that this is a community that values their schools and supports public education. I look forward to working together with students, staff, parents and community members to challenge, inspire and empower all learners to grow academically and develop the future-ready skills needed to enter an ever-changing world with confidence and hope.

Golden holds a bachelor of science degree from Texas A&M University, a masters of education degree from Texas State University and a doctorate in educational administration from the University of Texas at Austin. Golden’s husband is a lieutenant in the Round Rock Police Department, and they are the proud parents of five adult children.

Also during the meeting, Superintendent Dr. Matt Smith highlighted the district’s continued COVID-19 response efforts and discussed planning for the 2020-2021 school year. Smith stated that administrators are working through multiple scenarios, recognizing the many contingencies that the district should be prepared for. Adjustments to the already approved school calendar, however, is not something that Smith would recommend the district rush into.

Board members Janet Leigh and Ty Taggart, who were unopposed in re-election bids, were sworn in for their second terms as the district’s two at-large trustees.